Under the ‘Fit India’ program, a 15-km-long Cyclathon was organized by Bhopal Municipal Corporation on Sunday. The event was organized by the Department of Sports and Youth Welfare. The director-general of police, Vivek Johri, waved off the marathon from the Lal Parade starts at 7:30 am and almost 1,000 people cycled around the city to encourage fitness and health.

Director of sports, Pawan Kumar Jain stated cycling was not only useful for health but was also effective in clearing pollution from the environment. He added, the Cyclathon has been being organized in all the districts of the state. 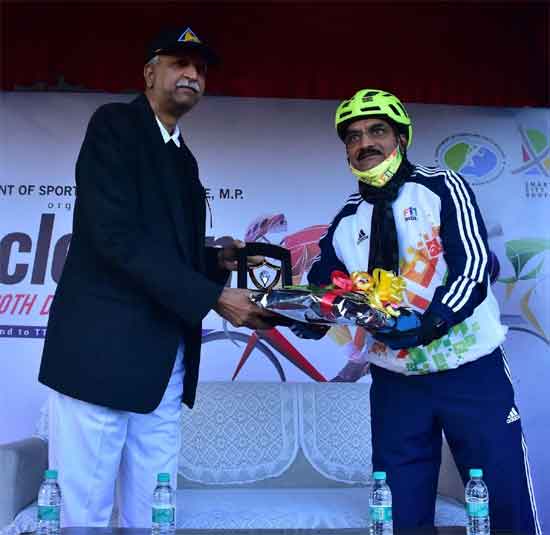 A cyclist from the Triathlon Academy, Aadhya Singh, was honored for riding the 15 kilometers as the fastest cycler and reaching 3-+ the destination in the most limited amount of time. Sportspersons, coaches, administrative officials, staff, and the people participated in the Cyclathon actively. 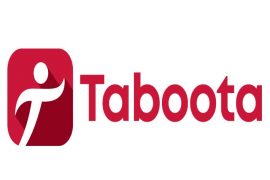 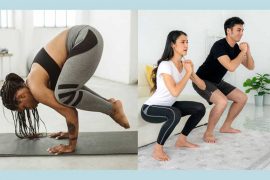 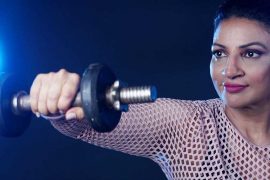