Xiaomi India is going to launch the latest Mi Band 5 series in India. The Chinese company, Xiaomi, is assumed to release the new Mi Band 5 at an event that is assumed to launch at the Smarter Living Event on 29 September. However, Xiaomi has not clearly mentioned the launch of the Mi Band 5 in the teaser shared on Twitter, but a page on Amazon India’s website indicates that a fitness band will be released at the event.

The Smarter Living Event’s teaser and the images shared on Amazon, is estimating the launch of a new fitness Xiaomi band. As the new Mi Band 5 has previously been launched in June this year in China, the spec sheet and features are already in the public domain. 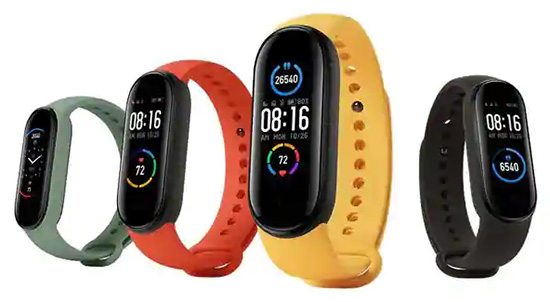 One of the most important noticeable changes in the new Xiaomi Mi Band 5 is it’s as the display is now 1.1-inch. The Mi Band 4 was having a 0.95-inch display. Just like the older Mi Band 4, the new Mi Band 5 will also encourage new animated watch faces.

Another significant difference that can be seen is in the charging setup. All former Mi Bands used to had their magnetic charging pins installed under the band. The user always had to disassemble the band to charge it but with the Mi Band 5, Xiaomi is giving the charging pins at the back of the Watch that can be used without parting the central unit from the strap.

The teaser shares that the new Mi Band 5 will also enable a personal health assistant to support users in tracking their fitness aims. The battery back up of the new band is also assumed to be better in comparison to the earlier version. The Mi Band 5 will also get the new sports and workout modes. 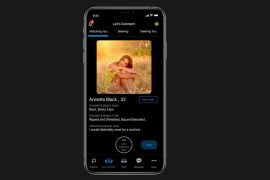 Online Dating Heading to the Gym With TeamUp Fitness 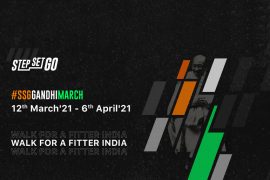 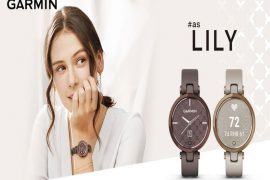