We always know how to play but the coach taught us how to win.

A good coach is a man who works behind the camera lenses and is among the key reasons for the team’s victory. A good coach will always make sure that you see what you are rather than what you think you are!

Very often coaches go unappreciated even on the team’s success in any tournament.

Here are Top 5 Best Coaches of Indian Cricket Team you must know: 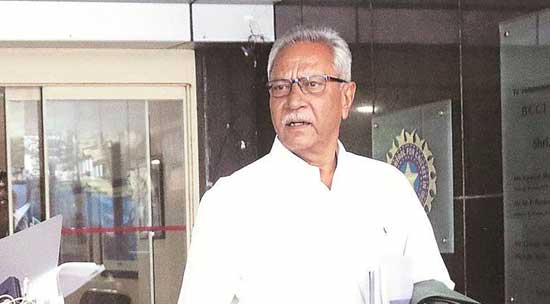 Anshuman Gaekwad is a former Indian cricketer who trained the Indian National Cricket Team twice. He has played 40 test matches and One Day Internationals in his overall cricket career.

Gaikwad coached the Indian matches Cricket Team from October 1997 to September 1999 and then from August 2000 to October 2000.

Anshuman Gaikwad’s major highlights of coaching highlight with the Indian cricket team include the unforgettable movement like the Independence Cup final triumph over Pakistan followed by Anil Kumble perfect 10 against Pakistan in February 1999 and the 1999 tour of Australia. 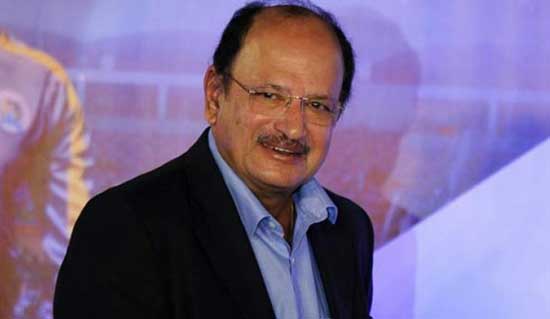 Wadekar was counted among sharp fielder at slips aggressive Batman at No. 3 and a tactical Skipper. He led India to the maiden series wins in West Indies and England in his successful tenure as a coach.

His coaching highlight includes some memorable test wins in the early 90 and victory in 14 matches Indian 1992 to 1994 period. 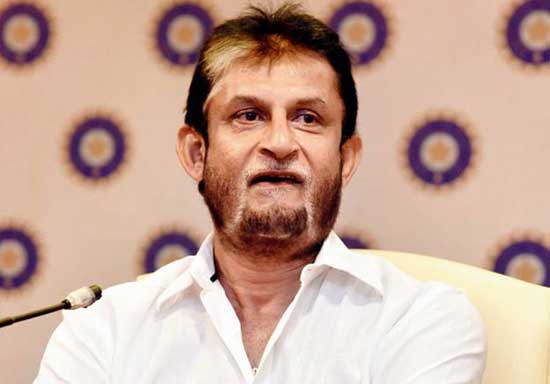 Sandip Patil is a former Indian cricketer, was a thought heating middle-order batsman and an occasional medium-pace bowler. He was the coach of Mumbai Champs in the Indian Cricket league. 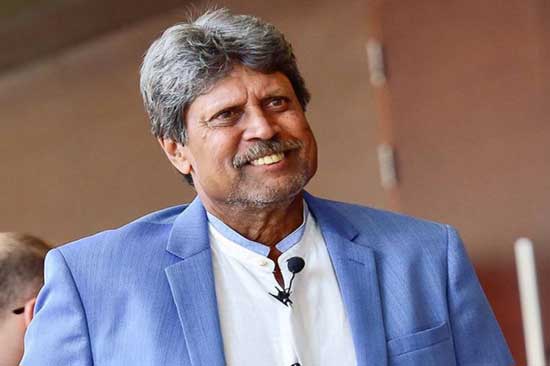 Kapil Dev is a former Indian cricketer who captained the 1983 Cricket World Cup-winning Indian team and is renowned as a hard-hitting middle or batsman. Kapil Dev retired in 1994 and was named by Wisden as the Indian cricketer of the century in 2002. Also in March 2010, he was included in the ICC cricket hall of the frame.

In 1999, Kapil Dev was appointed as the coach of the Indian National Cricket Team. In his tenure, India won one test match against New Zealand and had two major series losses in Australia and South Africa that was considered a disappointment.

Kapil Dev resigns from his position after he heard the fixing allegation by Manoj Prabhakar. Later he was appointed as coach of former New Zealand cricketer John Wright and became India’s first foreign coach. 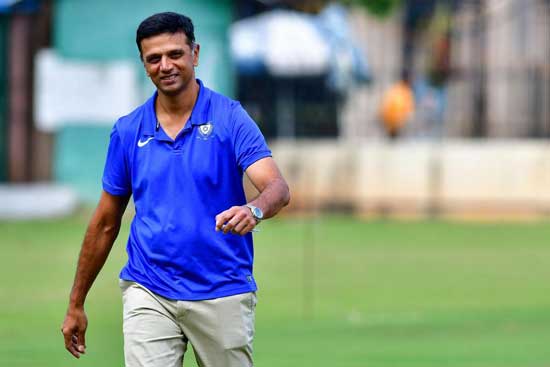 Rahul Dravid is a former Indian cricketer and was among the successful captain of the Indian Cricket national team. Rahul Dravid is the director of cricket operations at National Cricket Academy at Bangalore, India and at present also monitors the progress of India A and India under 19 cricket teams.

Prashant Sawant, Celebrity Trainer shares his insights over the re-opening of gyms in India 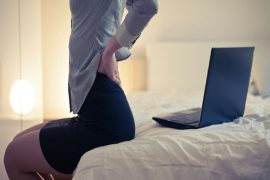 Best Exercise For Back Pain 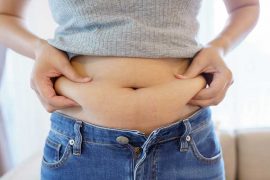 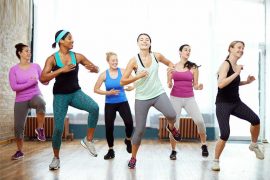