Regulating a new promotional policy, today, Indian Railway minister Piyush Goyal announced any athlete who has made two Olympic appearances and has won medals either at the Asian Games or the Common Wealth games or any World championship will be promoted to officer rank. 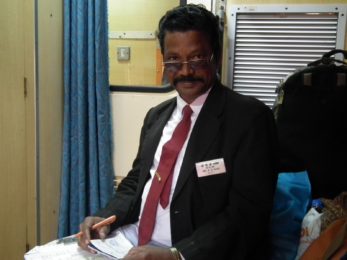 Apart from this, even Padma Shri Awardees and winners of any national sports awards will be eligible for the departmental  promotion in Indian railway.

“In order to give due recognition to the effort put in by the sportsperson, who have made two appearances in Olympics, won a medal in Asian Games/Commonwealth Games, it has now been decided to award them with a promotion to the officer rank,” a Ministry release stated.

“This liberalised promotion policy will act as an incentive to the country’s elite sportsperson/coaches and reaffirms Railways commitment to the promotion of sports in the country,” the statement from the Ministry read.

Erstwhile, the railways did not have clear policy for promotions for its  sports based recruited employees till the 2016 Rio Olympics. it was only after Rio games, the governing body decides to take a note over Departmental promotions scheduled to only those medal-winning and fourth place contenders finishers at the international sports meets like Olympics. The new policy will be a welcome move for the athletes like two-time commonwealth Games medal winner Manoj Kumar, who also happened to be two time Olympian.

Having an estimated figure of 3000 active athletes on its parole, Railway has also decided now to consider  promotion of the coaches employed with it if their players have won at least three medals at the Olympic games/world cup/world championship or Asian games and the common wealth games. 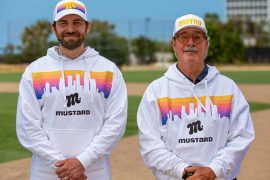